The oldest human reference of the region has been in los Escullos, where rests of stature in stone have been overcoming us to the Mesolític period, for 10,000 years and, still even further, until the Paleolític.

These settlers established near the mines,which were abundant in the zone,and in natural locations where they found water and shelter. Both cultures today are considered between the most interesting of Western Europe for the study of the initial period of the metallurgical one. Its decay takes place during the final Bronze (1000-800 B.C.) when Tartesos, in the opening of the Guadalquivir, introducing its culture.. 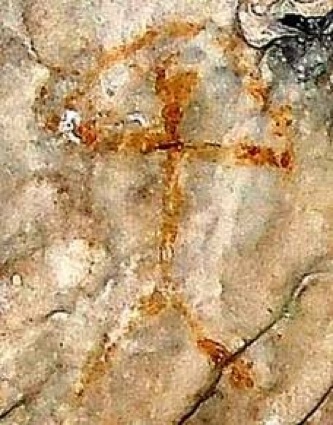