Cabo de Gata, to which the Phoenicians called Charidemo Promontory (Promontory of the Agatas), was crossing site towards Tartesos in its route of commerce.

They founded Gadir (Cadiz) and they located towns and factories from Malaga to Villaricos, to the north of Almeria. Although material rest are not known in the region, some appointments made a suppose communication channel between both colonies through the fields of Níjar.

Experts in the export of the mineral wealth that They found in their expeditions, the Phoenicians introduced the cultural advances of Egypt, Syria, Mesopotamia, etc.: beliefs in further on, representation of the nature in the decoration, ceramics to tormo, metallurgy of the iron, the writing, train, were their really first social bases. 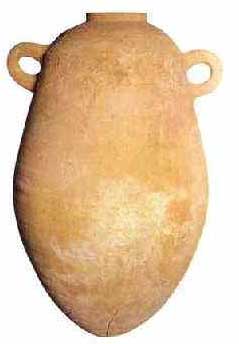