Location: Cabo de Gata Natural Park is located southeast of Costa Almeria, on the eastern edge of the Gulf of Almería. It spans the municipalities of Almeria, Carboneras and Níjar.
Access: This natural park is accessed by the county starting in the N-344. in the section of the Alquián Carboneras.
Surface: 38.000 hs

Within its limits is the Mountain range of the Cabo de Gata, the more important volcanic formation of all Iberian Peninsula, located to very few kilometers of the Almerí’a capital is located.

The Cabo de Gata Volcanic Complex is a magnificent geological exponent that has earned the European Geopark cataloging. We can contemplate these geological manifestations in the House of Volcanoes. 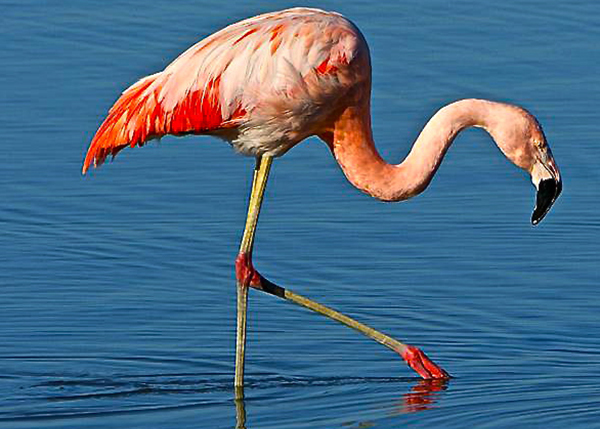 The vegetal landscape is made up of scrubs with species like cornicabra, matagallo, aulaga morisca and palmitos, considered the only native palm in the European continent.

Between its wealth is found a great community of “azufaifos”, the best one and the greatest developed surface wich occupies in Spain.
In addition, It has unique sdpecies like “dragoncillo to Cabo de Gata” or the “clavelina of the Cabo”.

One of the greatest wealth of this natural space is under the sea. The marine bottoms are formed by prairies of oceanic Posidonia.
In these submarine green extensions find food and shelter numerous species of crustaceans, moluscos and fish. Between these last ones, moreover, to the habitual species in Mediterranean waters like sargos, brecas, mojarras or herreras, others like cabracho exist, the sawhorse or the little king.

The animal species that we will find in Cabo de Gata are typical of semi-desert climates. We distinguish the terrestrial fauna in two different biotopes: The grassland and the steppe zone.